Florida Governor Can Postpone Elections in an Emergency 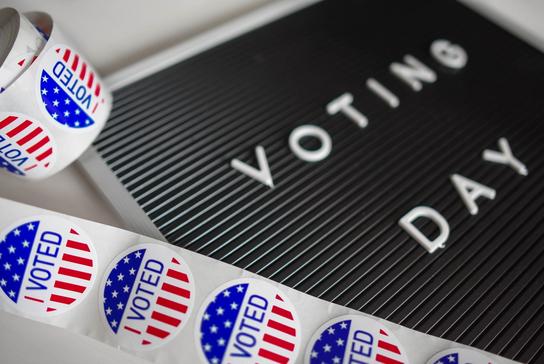 In the past week there was a lot of national controversy revolving around the primary election in Wisconsin.  Specifically, the governor of Wisconsin entered an executive order postponing the election. Legislators who did not agree with the postponement took the governor to Court.  The legislators prevailed and the election was held as scheduled with some modifications.

That wouldn't be an issue in Florida.  In Florida, the governor has the power to postpone elections unilaterally.  Florida Statute § 101.733 provides that upon the issuance of an order declaring a state of emergency or impending emergency, the governor may suspend or delay any election.  The election must then be held within 10 days of when the original election was to take place or “as soon thereafter as is practicable.”

On April 8, 2020, Governor Desantis  did just that.  He delayed the municipal elections which were scheduled to take place in Pasco County.  There’s no new date for the elections as of now. Instead the Governor’s order said that they will be rescheduled “as soon as is practicable.”

Importantly, the Governor cannot move federal elections.  Congress has set the date for congressional and presidential elections.  Those are coming up on the first tuesday after the first Monday in November.