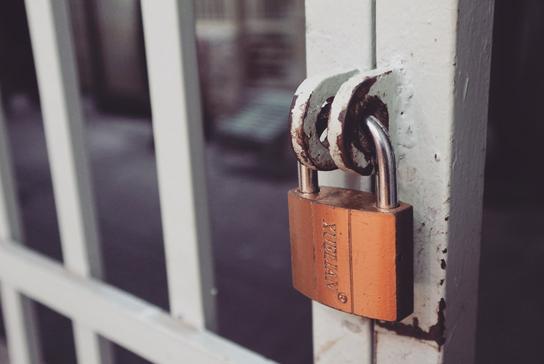 Yesterday, April 16, 2020, the Pinellas County Sheriff arrested Galen Trent Wood, the owner of a Tabletop gaming store selling game cards such as Magic: The Gathering and Dragon Ball Super Card Game.  Mr. Wood had closed his business for browsing but still opened to sell items via curbside pickup or via mail delivery. Nevertheless, he was arrested.

I don’t know what his lease situation is, but it raised a legal question in my mind:  Does he have to pay rent while he’s shut down? Does the doctrine of “Frustration of Purpose” excuse his obligation to pay rent?  Unlike other businesses such as restaurants which are still allowed to operate in some lesser capacity, his business has to stay closed entirely.  By the same token, it’s not the landlord’s fault that he cannot operate. Should the landlord bear that burden?

Frustration of purpose is defense to a breach of contract action.  It is often confused with impossibility of performance, which I’ve blogged about before.

“'Frustration of purpose” refers to that condition surrounding the contracting parties where one of the parties finds that the purposes for which he bargained, and which purposes were known to the other party, have been frustrated because of failure of consideration, or impossibility of performance by the other party.'”  Crown Ice Machine Leas. Co. v. Sam Senter Farms, Inc., 174 So. 2d 614, 617-19 (Fla. 2d DCA 1965).  More than just economic hardship is necessary for a frustration of purpose defense to stand.

It may be easier to understand through examples of what qualifies and doesn’t qualify as frustration of purpose:

In La Rosa Del Monte v. GSW Enter., 483 So. 2d 472 (Fla. 3d DCA 1986), the parties agreed to a lease for the purpose of operating a storage business out of the leased property.  However, after signing the contract and paying a security deposit, the parties were informed that storage businesses were not allowed pursuant to Miami city code.  The Court ruled that the tenant was excused from performing under the contract due to frustration of purpose. Frustration of purpose applied in that case because the parties did not contemplate that the purpose of the contract was illegal.

So, how will frustration of purpose come up in the COVID-19 context?  Many tenants may argue that frustration of purpose excuses their performance.  I could envision a scenario similar to the City of Miami Beach case, where one party agrees to lease property from another party to host an event and to the surprise of the parties, the COVID-19 disaster renders such an event not only difficult but illegal.

What about businesses which have leases but are not allowed to operate?  It’s too soon to tell how court’s will handle these scenarios going forward.  I haven’t seen any Florida court find that performance under a contract is excused based on a temporary interruption such as the one we’re facing.  Presumably retailers will be allowed open again in the coming months. Would a court excuse rent for the months they weren’t able to operate?

Force majeure clauses addressing scenarios like the COVID-19 emergency are likely to become commonplace in leases and other contracts.  For some it’s too late.
​