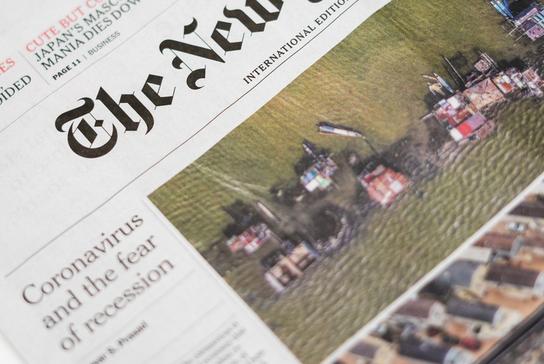 In an earlier blog, I spoke briefly about Florida’s impossibility of performance doctrine.  A party is discharged from performing a contractual obligation "which is impossible to perform and the party neither assumed the risk of impossibility nor could have acted to prevent the event rendering the performance impossible."  ​Marathon Sunsets, Inc. v. Coldiron, 189 So. 3d 235, 236 (Fla. 3d DCA 2016).

So if you’re trying to get out of a contract due to the coronavirus emergency arguing “impossibility of performance,” you should make sure that performance is actually impossible.  Performance will not be excused if it is merely inconvenient, expensive, or profitless.

In Valencia, a tenant tried to get out of a lease arguing impossibility because the tenant’s portion of the taxes increased substantially.  Valencia argued that the tax increase was “incapacitating.” The Court disagreed, “feelings of financial frustration do not necessarily equate to findings of frustration or impossibility under the law.”

I have already started to see people try to get out of contracts due to the financial impacts of the COVID-19 emergency.  It’s important to note that just because a contract is no longer profitable, doesn’t mean it won’t be enforced.